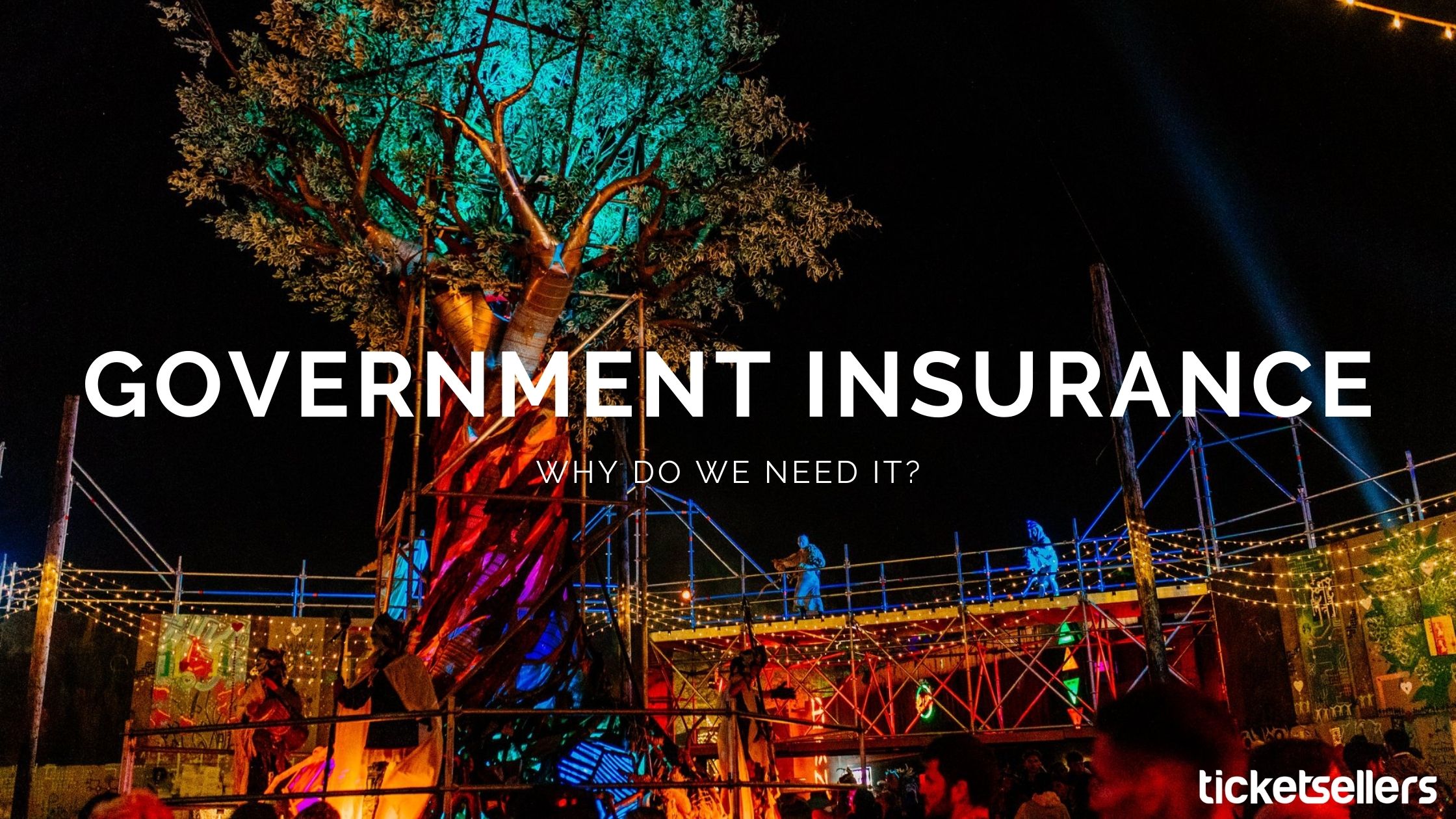 Over the last few months, and especially so in the last few weeks, the events industry has been making noise to appeal for government-backed insurance. The pleas have intensified following the cancellation of some of the UK’s biggest and best festivals for a second year running, including: Glastonbury, Boomtown, Shambala, Bluedot, Download, Barn on the Farm and Deer Shed – all of whom have cited the gamble that comes with organising a 2021 event without an insurance scheme to fall back on.

Organisers around the UK have referenced similar programmes in other countries, notably Germany, Denmark, Austria, the Netherlands, Belgium and Norway. The programme is deemed so necessary, that some 42 Conservative MPs have called on the prime minister to take urgent action and create a £250m events insurance scheme to save the summer festival season and help “turbocharge Britain’s economic recovery”.

According to Access All Areas Magazine, event professionals are also calling on the government, asking to make use of unspent Cultural Recovery Fund monies to support them, with LIVE (Live music Industry, Venues & Entertainment) CEO Greg Parmley estimating there to be around £400m of the almost £1.9bn fund yet to be allocated.

Speaking in a letter to the PM, Parmley said: “As we emerge from the last year, there is simply no better or more efficient way to use CRF funds to drive money through the live music ecosystem – from artists and venues to technical staff and freelance crew – than to enable people to get people back to work. It would also be a very efficient use of public money as in an ideal scenario, where events happen as planned, much of it would be left unclaimed ready to underwrite further economic activity, which would provide a virtuous circle of work for people and tax receipts for the Government.”

In short, festival organisers simply need the Government to offer insurance to go ahead with their plans without suffering financial losses, should they be forced to cancel their events due to a new spike in Covid cases this Summer.